Drive thru with Galiana’s Tex Mex and Agave Bar 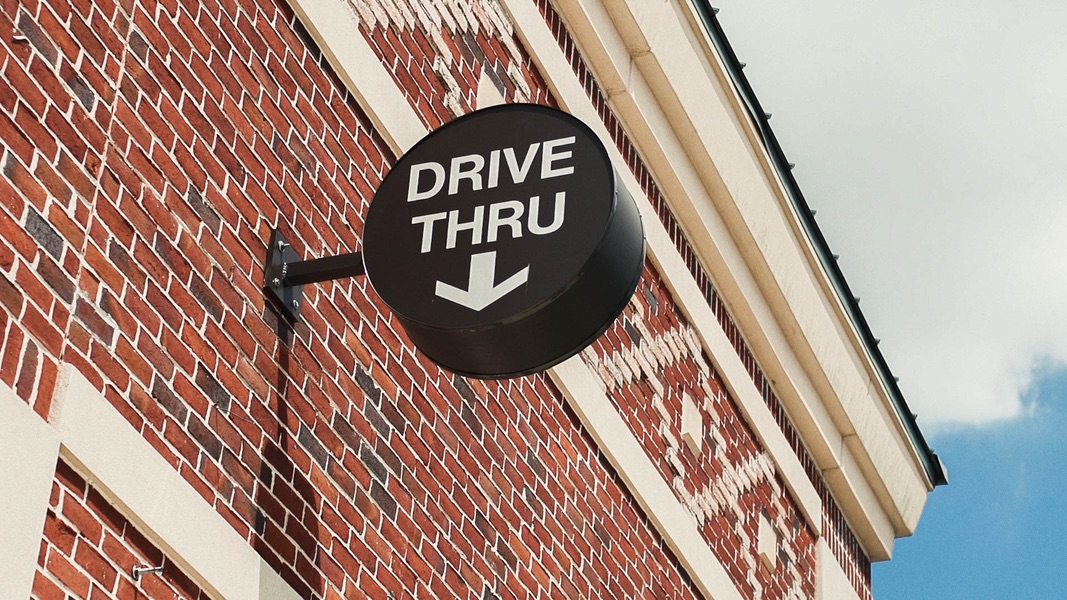 Galiana’s Tex Mex and Agave Bar, 24110 Northwest Freeway, (832) 653-6853: This restaurant from Grupo Herrera, which also owns Alicia’s Mexican Grill, Dario’s Steakhouse & Seafood and Marvino’s Italian kitchen, is a brand new restaurant concept. (It’s in what was formerly Galiana’s Bakery & Cafe.) It just opened on April 29 and is starting out by offering lunch and dinner for takeout, curbside, delivery and drive-through service. (Yes, there is actually a handy drive-through.) Expect versions of Tex-Mex fare heavily influenced by certain regions of Mexico, as well as classic street food, such as gorditas, sopes, elote and even a Sonoran-style hot dog. There’s a new twist on fajitas, too, made with certified Angus beef marinated in orange and papaya juices with a signature spice blend. On the drink side, expect a cocktail program that features quality tequila and mezcal. The current hours are 11 a.m. to 8:30 p.m. daily, and the plan is to open the dining room during “phase two” of the governor’s plan, which should be around May 18.

Read the full article on houstonfoodfinder.com 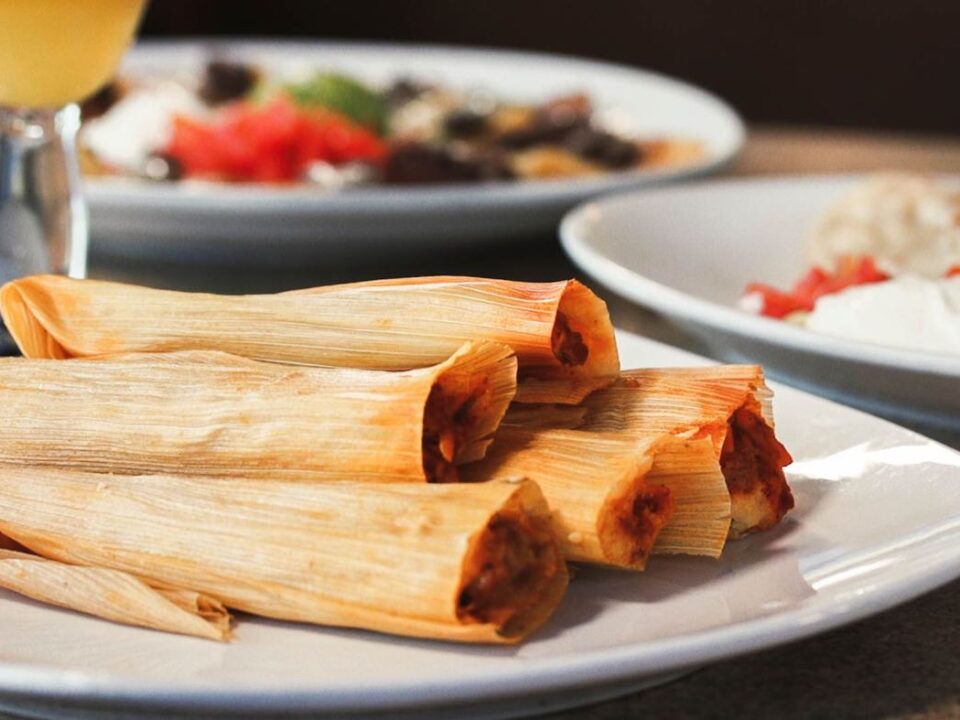 Where to buy tamales in Houston this holiday season 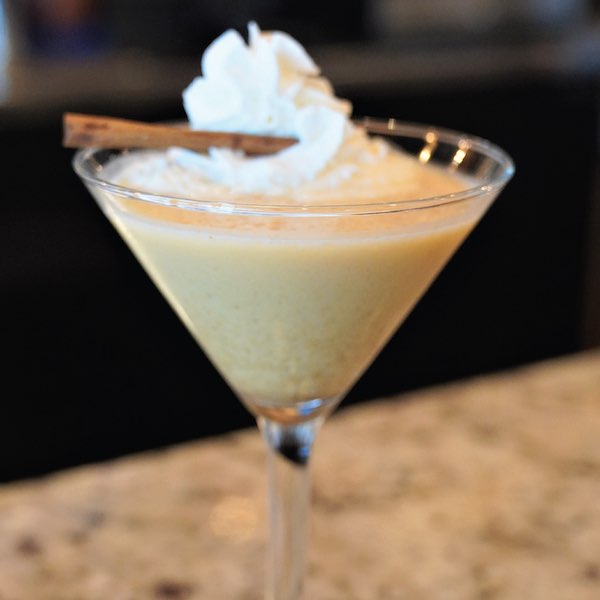 Have Galiana’s delicious Tex Mex delivered at home or at the office!

LEARN MORE ABOUT GALIANA'S REWARDS!
To Go & Delivery
ORDER ONLINE FOR DELIVERY OR PICK UP