Galiana’s Tex Mex & Agave Bar is craft Tex Mex… what does that mean?

Craft Tex Mex is made in small batches with great attention to detail for an unforgettable Tex Mex experience. Our limited menu is made up of only those select favorites we discovered in Mexico and our favorite Tex Mex items we’ve mastered over the past 15 years. Guest will be delighted by the graceful combination of bold flavors, special, quality ingredients, unique recipes, and skilled preparation. 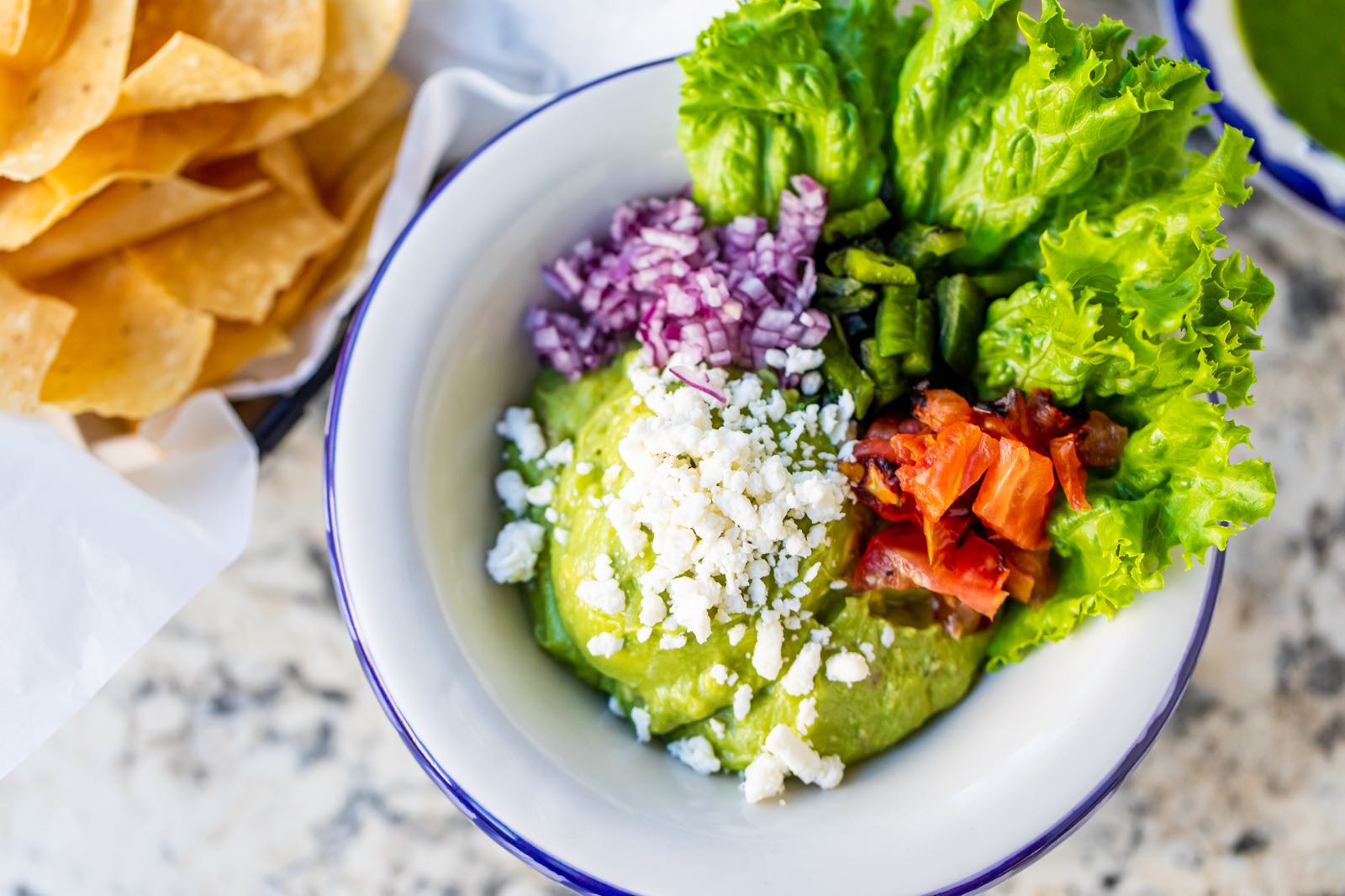 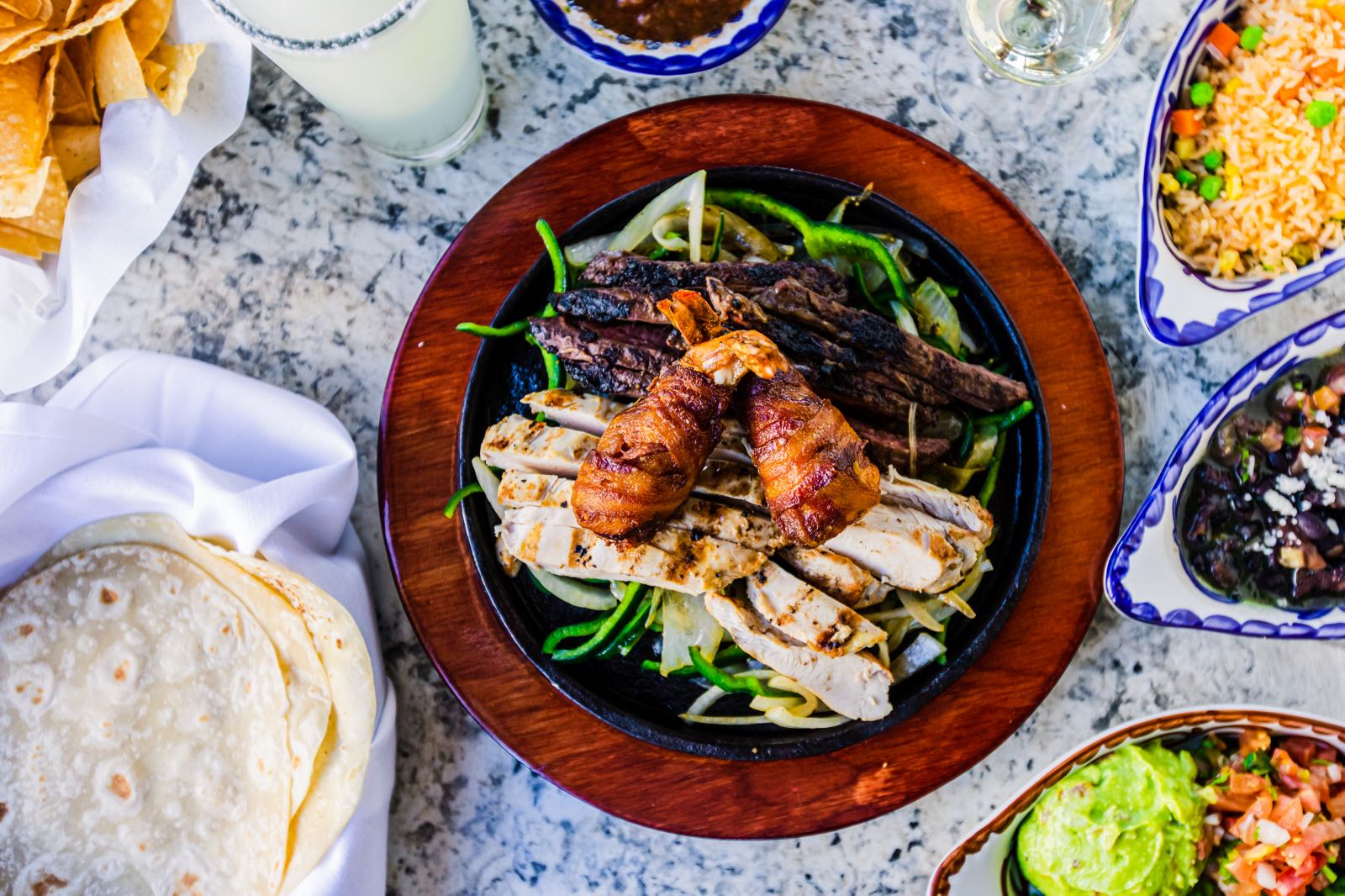 A star on our menu is on the beloved fajita!

Galiana’s chefs are not only masters of fajita classics, but also have created some unexpected fajita offerings that will leave guest begging for more. Come hungry!

Why the Agava Bar?
The agave plant, of course.

We love the sweet taste of Agave and tequila, so consequently, we love this rugged plant! Not only is it beautiful, but its sweet nectar enhances foods and produces tequila. 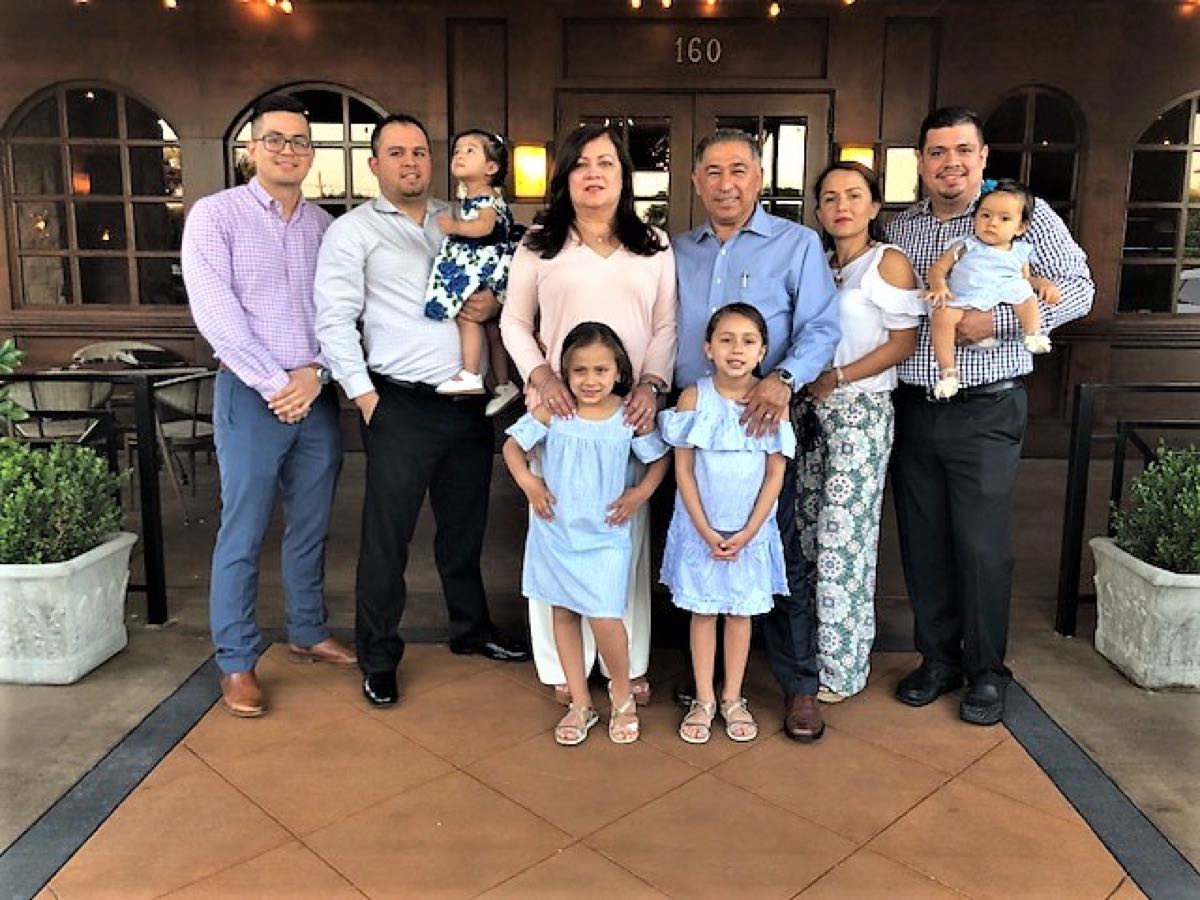 The Herrera story is one of humble beginnings, inspired by hard work, perseverance, and family commitment. In 1979, at only eighteen and without speaking a word of English, David Herrera immigrated from El Salvador to Houston, where he discovered his passion for the restaurant industry. He worked tirelessly to become a captain waiter at Tony Vallone’s premier restaurant, Anthony’s. While there, his ambition pushed him to learn everything he could about the restaurant business including cooking, the kitchen, and providing guests with an exceptional dining experience.

David and his wife Alicia, along with their three sons Marvin, Ubaldo, and Dario, saved for twenty-seven years to realize David’s dream of opening his own restaurant. That dream finally came true in 2006, when the Herrera family opened the doors of Alicia’s Mexican Grille. Named after David’s beloved wife Alicia, who he attributes his strength and success to, this high-quality Tex Mex restaurant quickly developed a fan following, with widespread support driving them to a larger Cypress location. Over the next 12 years, they have opened four additional Alicia’s locations in Katy, Spring, Houston and Sugar Land.

The Herrera family has continued to expand into new restaurant concepts over the past 12 years. Dario’s Steakhouse & Seafood opened shortly after the first Alicia’s. Named after David’s youngest son Dario, this fine-dining restaurant invites guests to enjoy premium selections of perfectly prepared certified Angus beef steaks, fresh, succulent seafood, and an extensive wine list, all within an upscale dining environment in Cypress, Texas.

In 2017, the Herrera family opened an artisanal eatery named Galiana’s Bakery & Café, named after David’s granddaughters. In 2020, they transformed the bakery and café into Galiana’s Tex Mex & Agave Bar to share their passion for craft Tex Mex and cocktails. This boutique restaurant offers delectable Mexican classics along with Tex Mex favorites with a unique twist as well as hard to find craft tequilas and made to order specialty cocktails.

“We’ve continued to expand our restaurant portfolio not only because of our passion for amazing food and service but also because our guests have honored us with continued praise and patronage. We humbly thank all of our guests for allowing us to serve them.”
- David Herrera